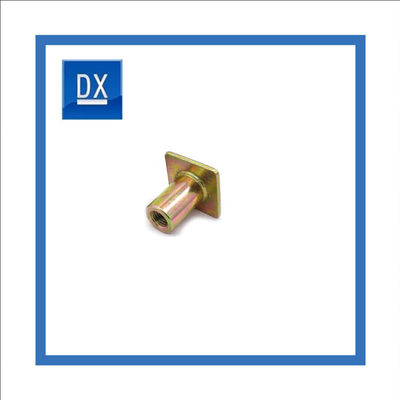 Threaded couplings refer to pipe connections with threads, which are the most common type of pipe fittings in industry and life.
The meaning of threaded coupling is: threaded joints make the connection of the pipeline easier, and it is easier to disassemble and replace, which greatly saves the cost of pipeline connection.

A:Glad to tell you that we can provide free sample for customers to test quality. We will ship samples by express. For shipping charge, could you please kindly afford it in advance, when you place the larger order to us, we will return the shipping charge to you.

Q3.:How about the quality of the products?

A:Quality control is strictly required before delivery, you will get our products with our test report.

Besides, we have joined the Trade Assurance on Alibaba to protect your payment to make sure that we deliver on time and manufacture quality products as required.